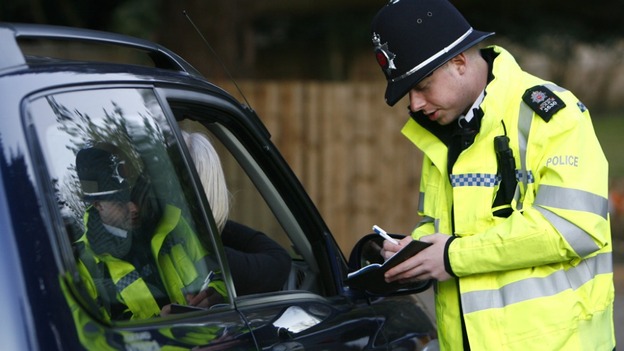 Driving in Canada is a privilege. Just like in the United States, in order to drive in Canada you must show that you understand the traffic laws and that you can safely operate a motor vehicle on city roads.   Fortunately for those who live along the US-Canada border the driving laws between these two countries are very similar.  For example, in both the United States and Canada, the driver’s side of the vehicle is on the left but you operate your vehicle on the right side of the road.

Here is a few other MyLawyer.ca driving laws [that just might feel a little familiar to US citizens, too]:

In Canada, just like in the United States, the minimum driving age is 16. To be a professional driver you might have to be at least 21 years of age or have at least a minimum of one year driving experience.

In Canada, you must drive within the speed limits, which are:

All drivers and passengers are required to wear seat belts when riding in a vehicle operating on a city road.  Anyone caught in a vehicle not wearing a seat belt can be subject to a fine of $500.

You are also required to keep, inside your vehicle, the appropriate documents associated with your legal benefit for operating a car.  This includes your driver’s license as well as the vehicle registration and valid insurance; all must be printed in either English or French.

DRIVING UNDER THE INFLUENCE

How Canada’s New Trial Deadlines Are Changing The Legal Landscape

What Should Be the Right Course of Action after Occurrence of Accident at the Workplace?