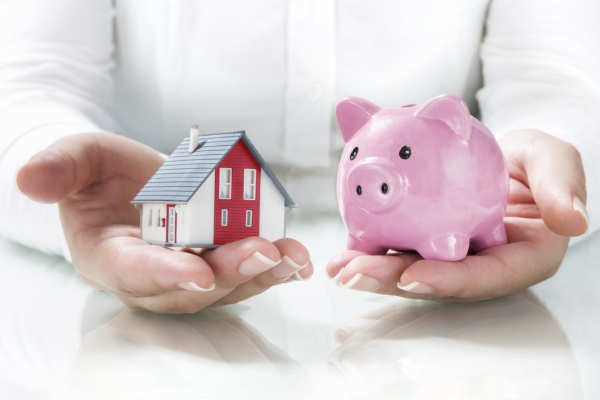 When one mentions Spain from an investment point of view, the property market will often take centre stage. Indeed, countless individuals from the United Kingdom were eager to become involved within this marketplace during the previous boom. It is therefore quite ironic that this very same bubble was arguably one of the main reasons that the country suffered a massive crisis beginning as far back as 2007. Unfortunately, it was not only the banks that took the brunt of this catastrophe. Many property owners suddenly found that their homes had entered into a state of negative equity. What recent changes have come to light and how can owners potentially recuperate their lost funds?

Many authoritative sources have observed that the mortgage crisis was sparked by the rather lax lending habits of Spanish banks such as BBVA, Caixabank and Banco Santander. Fuelled by high commissions and incentive programmes, lenders began to embrace a policy of “no questions asked” in terms of mortgage applications. Although this was common in many other countries, Spanish institutions introduced a provision known as a cláusula suelo.

This essentially signified that minimum monthly payments were required even though the mortgage itself was billed at a fixed rate. The cláusula suelo (floor clause) was intended to shield these institutions from potentially negative interest rates. However, this did nothing more than contribute to the collapse. By their very nature, variable interest rates allow property owners to take advantage of falling figures. The floor clause prohibited such actions from taking place and in turn, millions were unable to meet their monthly payment obligations. As a result, countless foreclosures occurred and thousands of properties remain vacant to this day.

Unlike some other countries, Spain considers a foreclosure a form of personal debt. In other words, individuals cannot claim bankruptcy and they are still required to remunerate the mortgage alongside any legal charges accrued during the process.

The Supreme Court Steps In

As this article highlights, such practices have been recently scrutinised by the Spanish Supreme court itself. It has found that the lending practices of many banks were misleading and unethical. As a result, the borrower was often not aware of the floor clause as well as how this provision would potentially affect their mortgage. Lenders were essentially changing variable rates into minimum fixed rates without explaining this to the client.

Clients would normally remain unaware of this situation until the predominant interest rates began to fall (such as during the beginning of the crisis). Then, they would observe that their monthly repayment requirements remained the same. This situation proved even more frustrating due to the fact that they were legally obliged to adhere to this system due to the contract that they signed.

The Spanish Supreme Court ruled that the only time minimum rate clauses are valid is when the borrower can clearly identify (and understand) this section within the body of the contract. Should the clause be seen as obscure or otherwise misleading, it is considered null and void. The court went a step further to state that these banking policies were “abusive” and that customers had a right to file a judgement against the institution in question.

What do Banks Stand to Lose and Clients Stand to Gain?

The ultimate question boils down to how much money the banks may lose and what borrowers may be able to reclaim. One example sheds some light on this situation. It is estimated that the Spanish bank BBVA lost no less than €33 million euros in a single month after having to repay mis-sold mortgages.

One the other side of the proverbial coin, estimates state that clients (on average) paid anywhere between €179 to €213 euros extra per month on a mortgage of €150,000 euros (1). This is between 0.5 per cent and 1 per cent higher than the Euribor. Of course, such a disparity would only be noticed after the predominant interest rates began to fall.

As a result, those who have purchased mortgages between 1995 and 2013 are advised to look into this situation; particularly if they suspect that they have been paying more than is necessary. This also applies to those who may have endured legal proceedings as a result of a past eviction. Even if a claim was submitted in the past (before the ruling took place), it is still worthwhile to discover whether or not a floor clause was present within the mortgage agreement.

This can be somewhat of a tricky process and it is therefore suggested that borrowers consult with a trained professional. It could still be worth it considering the fact that it may be possible to recuperate thousands of euros from the lending institution in question.

The Function of Business to business Marketplaces in Global Trade

Introduction Business to business may be the abbreviation of economic-to-Business. The word, because it implies, ...
By Garri Julians
January 2, 2021 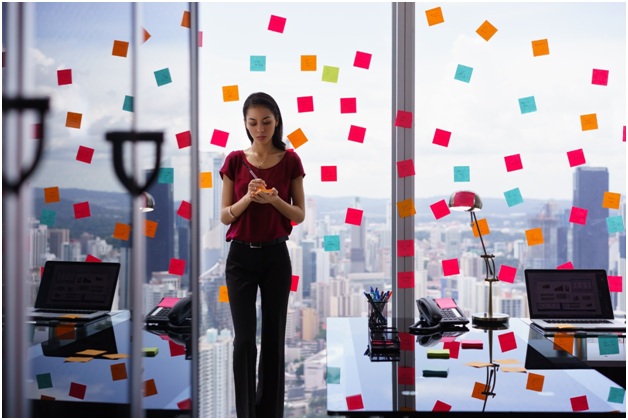 Careers in law are becoming lucrative every now and then. Employers are willing to blow ...
By Garri Julians
December 21, 2017

Any legal document is full of terminology that can be complex and full of technical ...
By Garri Julians
December 29, 2016 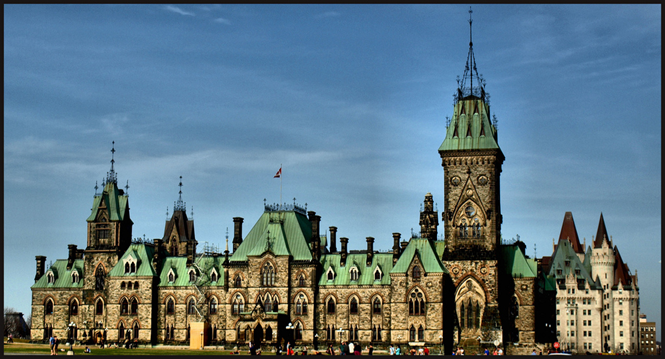 How Canada’s New Trial Deadlines Are Changing The Legal Landscape 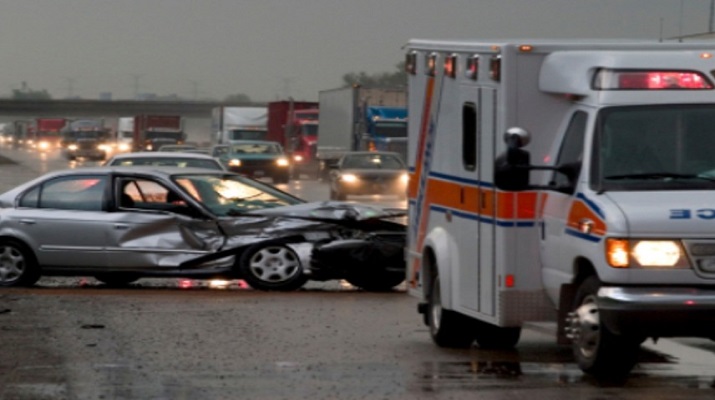 Being charged with a traffic offence requires the legal competence of an advisor – someone ...
By Garri Julians
May 15, 2016 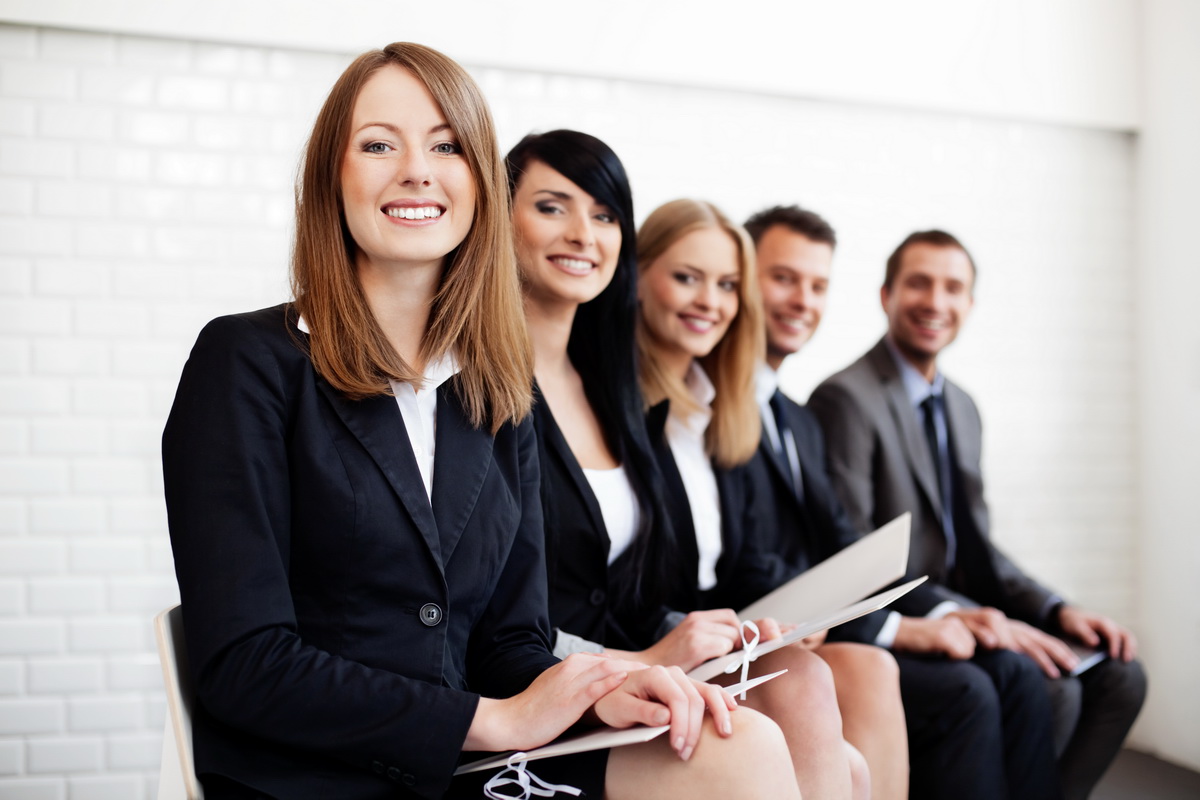 When you’re looking to fill a position in your firm or organization, it only makes ...
By Garri Julians
February 29, 2016