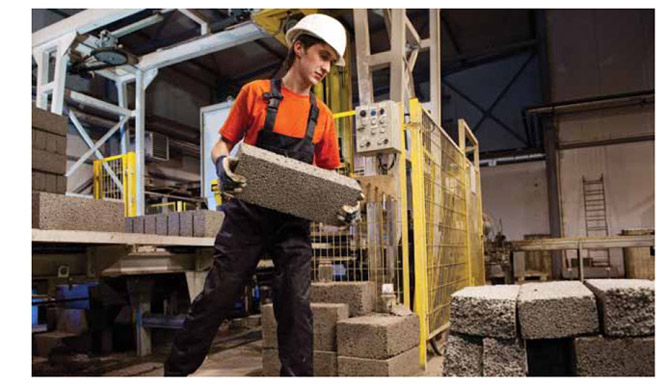 In the west Australian workers’ compensation system, settlement of a workers compensation claim for statutory benefits is only achieved by agreement between the employer (or more commonly their insurer) and the injured worker. The settlement will ordinarily comprise an amount for weekly payments of compensation, money for any permanent impairment, and statutory expenses which include medical expenses, rehabilitation expenses and travel expenses.

We have encountered a situation where an injured worker had one assessment by an approved medical practitioner, but the injured worker’s treating specialist indicated that he had recovered from injury. The insurer was not willing to make any contribution towards the permanent impairment component of the claim. The offer by the workers compensation insurer to settle claim was nil.

Injured workers who encounter this hard-line approach to the settlement of all workers’ compensation claim will no doubt be left wondering what they can do next. The answer lies in the Workers Compensation and Injury Management Act 1981, the governing act for workers compensation in Western Australia.

Section 31D (5) of the act it states that if a determination is made that the workers degree of permanent impairment arising from the injury concerned is not less than that alleged by the worker, the arbitrator may order the employer to pay all or any of the costs connected with the dispute, including any costs connected with referral to an approved medical specialist panel.

It should be pointed out that this sort of dispute is relatively rare. Most disputes in the workers compensation system involve whether the worker is entitled to weekly payments of compensation, or whether the worker is entitled to medical expenses, which can be very expensive, for example for a fusion operation the cost can be in the vicinity of $30,000-$60,000. This is obviously a very large amount of money and workers compensation insurer will often usually do everything within their power to not pay the sum.

In addition it is common for WorkCover W.A. disputes to erupt in respect of subsequent injuries from an original accident. For example a worker who was injured his right arm may overcompensate using the left arm, and as a result suffer injuries to the left arm. WorkCover W.A. can determine liability to pay weekly payments of compensation as well as statutory expenses (medical expenses, rehabilitation expenses and travel expenses) in respect of such a claim.

The above situation underscores the fact that WorkCover W.A. is a very complicated jurisdiction and workers who are seeking to bring proceedings in WorkCover W.A. should secure the services of a trained personal injury lawyer specialising in workers compensation. It is not enough for injured workers to simply attend WorkCover. In most situations they will not get an outcome that is anything close to fair.

How to Choose a Personal Injury Attorney 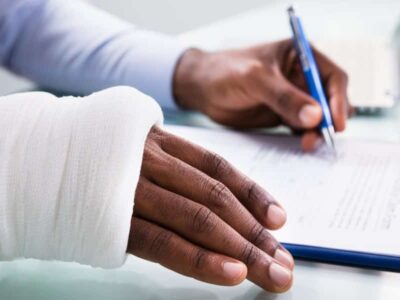 Will My Personal Injury Case go to Trial?

If you suffered a personal injury, you might be wondering about your options. Many injured ...
By Garri Julians
January 27, 2022 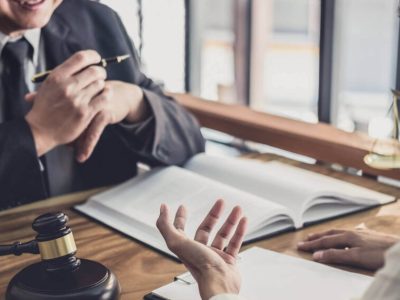 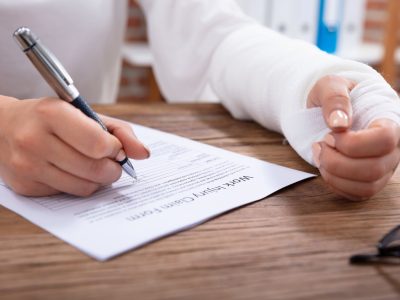 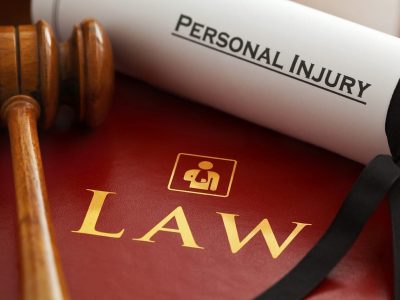 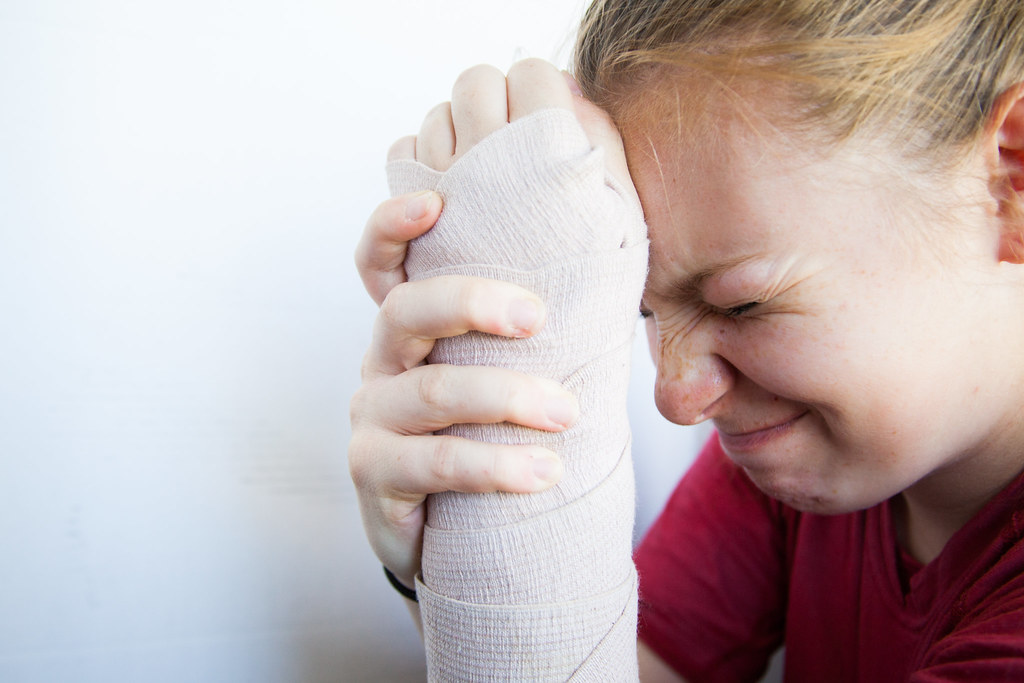