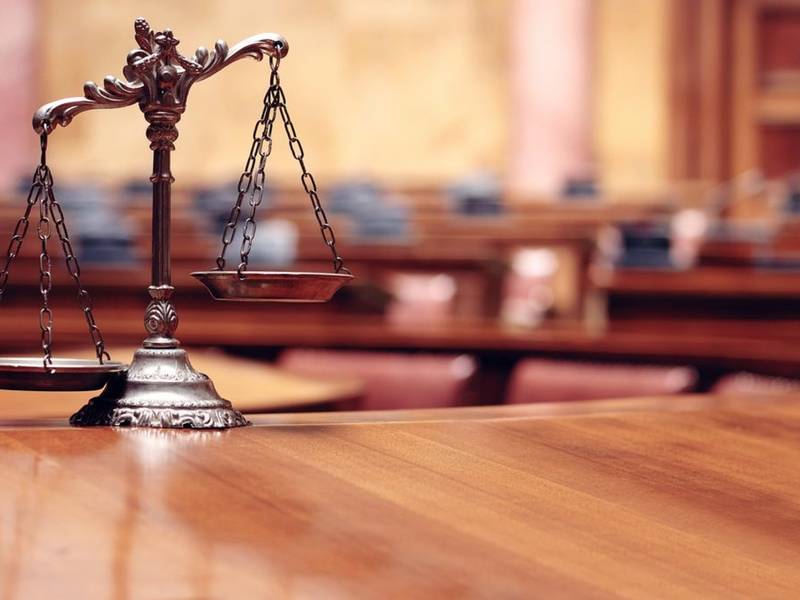 New York is among those cities which never sleeps. The vibrant and dynamic life of the people of New York keeps everything alive, at any hour of the day. Due to such a fast-paced life, the accidents are bound to happen. It is sometimes difficult to understand who was at the fault; are both the parties equally responsible or one is more on a faulty side than the other.

In the lawsuits concerning premises liability, Comparative Negligence is an important factor to be considered. Comparative negligence is the theory used in settling the amount of compensation regarding accident law and personal injury law.

The personal injury lawsuits, where the person got injured due to the unsafe and defective condition of someone’s property, can be contested well by understanding premises liability. The New York courts handle premises liability with Doctrine of Comparative Negligence. If both the parties share some part of the blame, the compensation is decided accordingly.

The law works on the basis of the degree to which the party involved was negligent. if a plaintiff (the person who has filed the lawsuit) in an accident or personal injury case is at least partially responsible for what happened, it is termed as contributory negligence.

In negligence lawsuits, juries compare the facts, testimony, and evidence in determining whether the abovementioned elements were satisfied. Then the proceedings are advanced further on establishing the proportion of fault.

In the case of accidents, if the proportion of fault of all the parties involved, is equal, then according to contributory negligence concept, the plaintiff can be barred, in some states, from collecting the damages in a lawsuit. But in New York, there is no such barring to claim the damages. The partial responsibility in the personal injury or accident case may lead to a lowered proportion of the compensation amount.

How does the court decide the amount?

The defendant is first asked the question related to the events, to know his/her part of the fault. Then the plaintiff is cross-examined. It is on the defendant to prove at least partial responsibility of the fault which led personal injury to the plaintiff. Once responsibilities are proved, the jury finally apportions fault between two parties on the percentage basis.  Say, the jury found that plaintiff is 30 percent responsible for the accident, while defendant shares only 70 percent of the fault, then according to comparative negligence, the damages claimed by plaintiff would be reduced by 30 percent.

The comparative negligence theory seems to make the process little complex. But it is important for fair justice. It is advisable to seek legal advice in such cases, from the experienced attorney who has been dealing with accidents and personal injury cases, of various types.

Get Help with Your Objection So You Can Win