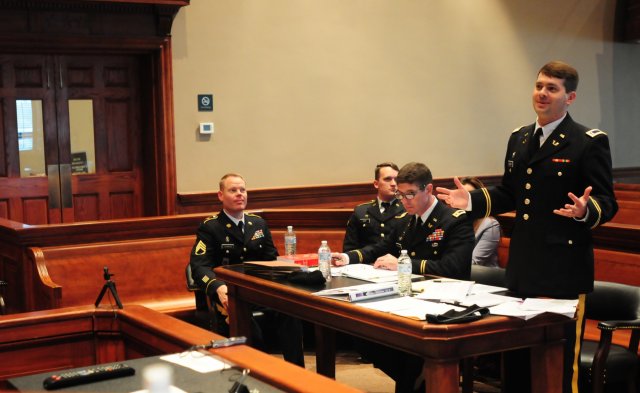 “All of these things about America—the independent spirit; freedom and liberty to think, express, and act; the promise of the potential for prosperity—have all been delivered to American citizens by our Founders and Framers, and secured by American soldiers, sailors, and airmen.” – Daniel Rundquist

The American people value the sacrifice made by serving military personnel right across all of the disciplines, including army, navy, air force, and coastguard. The quotation highlighted above by Daniel Rundquist echoes the vital role the American military has played, and continues to play, in the US existence.

It is also important to note, at the outset of this article, that the United States of America is considered by the rest of the world to be one of the most influential nations around the globe, both because of her economic strength and her military might.

It is perhaps interesting to note that the United States Dollar (USD) is also known as the world’s reserve currency. In other words, every other global currency’s strength is measured against the USD.

A military court-martial versus a civilian criminal court

The reason for a separation of the military law and the civilian law is based on the fact that the US constitution does not cover military rules. For example, it is acceptable to criticize government leaders as a civilian; however, as a serving soldier, it is a criminal offense to criticize military leaders. This is because in the military, criticism of senior officers is seen as possible mutiny.

The website, wearthemighty.com, states that the court martial is “one of the oldest institutions of justice in the world today.” Its roots go back as far as the British Articles of War (circa 1650) and the ancient Roman Tribunal (circa 27 BC).

And, although the American military, in its modern form, has only been around for circa 250 years, charges have been brought against more than 1.5 million soldiers. They were court-martialed for crimes as serious as treason as well as minor military offenses like petty theft, sleeping on watch, providing false information, and disobeying standing orders.

At this juncture, it’s vital to be aware of the fact that both in the military criminal law and the civilian criminal law, everyone is entitled to a defense, and everyone is innocent until proven guilty.

One of the fundamental differences between these two courts is that in a military court-martial, the defendant is represented by one of the following attorneys:

Juxtapositionally, a civilian is only defended by a civilian lawyer and does not appear in a military court.

As highly as the citizens of the United States of America regards their military, it is equally vital that strict rules and boundaries describing what appropriate and inappropriate behavior is. The most extreme example of this is that taking another life in the civilian world is a severe crime and results in a lengthy jail sentence or even the death sentence. On the other hand, under specific circumstances, soldiers are expected to shoot and kill the enemy.

What To Know About Filing Zantac Lawsuit

Dangers of Driving While Intoxicated 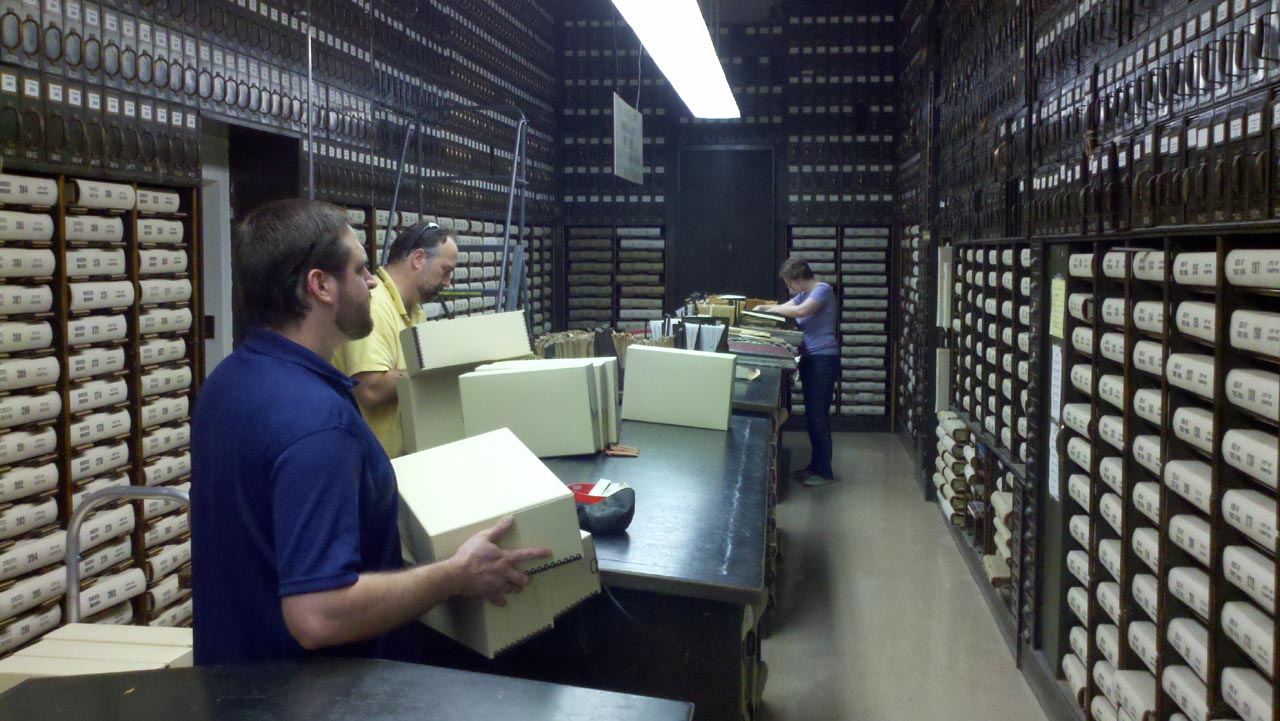 A registry of crooks doesn’t exist. It may be wonderful whether or not this did. ...
By Garri Julians
July 20, 2021
Court

Failure to look in the court

Whenever one is involved with a civil situation, criminal situation, traffic court, or jury duty, ...
By Garri Julians
June 24, 2021 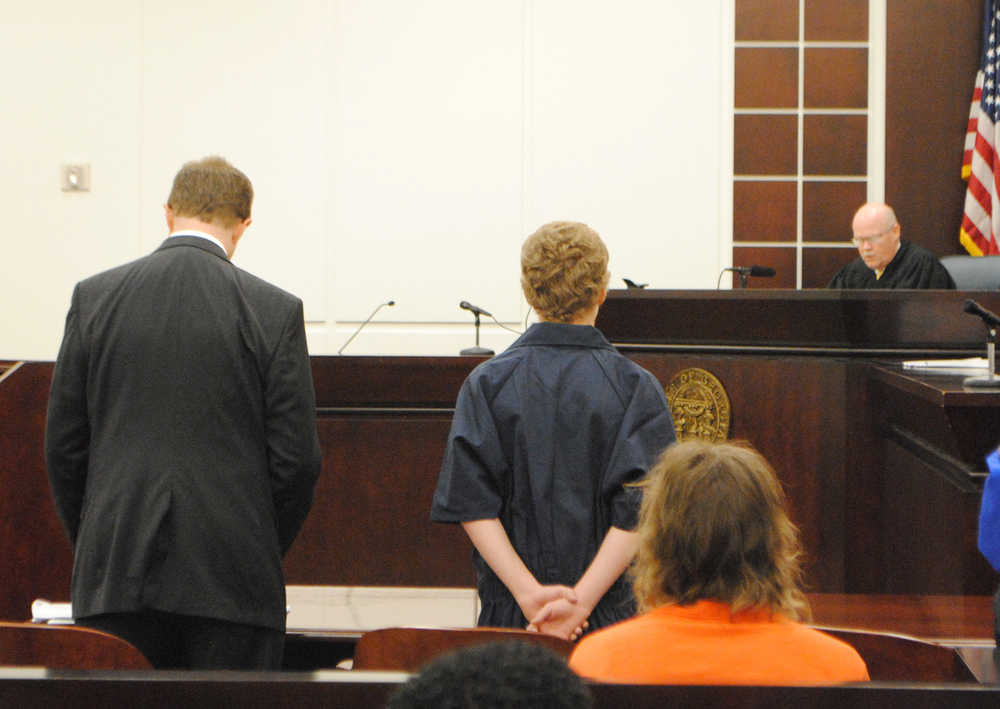 Regardless of how lengthy you have been focusing on your custody of the children situation–if ...
By Garri Julians
June 22, 2021

It is simple for that common people, to obtain the particulars about anybody, with the ...
By Garri Julians
May 15, 2021
Court

Divorce lawyers as well as their clients frequently make use of the same tall tales ...
By Garri Julians
May 13, 2021 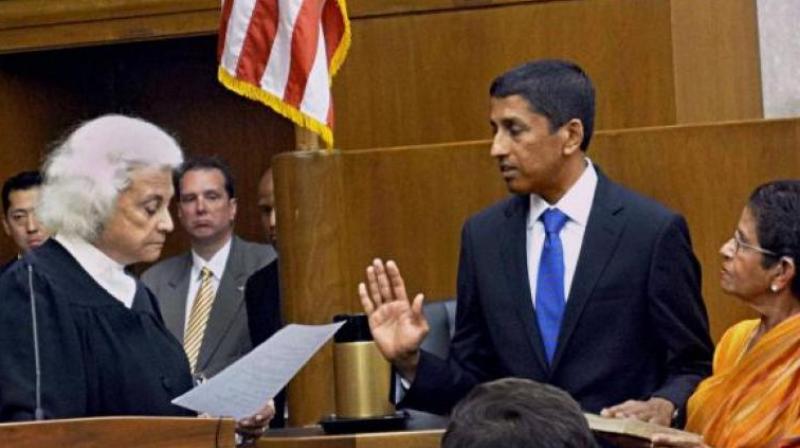 Court clerks, or court reporters, have the effect of creating verbatim transcripts of court proceedings ...
By Garri Julians
March 13, 2021