Once you’re tied into a timeshare agreement, they can be notoriously difficult to get out of, and it can easily feel like you’re trapped.

And once you get involved in the legal side of things, it can all seem a little bit overwhelming.

With that in mind, here’s everything you’ll need to know about exiting a timeshare contract.

Cancelling or Terminating a Contract

While timeshare contracts are legally binding documents, the idea that they can’t be cancelled is a myth perpetuated by the timeshare companies.

In actual fact, there are a number of reasons which would justify a contract cancellation.

The first thing to know is that when signing a timeshare contract, you have a ‘cooling off period’ of 14 days, during which time you can cancel the agreement free of charge and have any deposit you have paid returned to you.

Once you’ve passed this period though, things get a little trickier. While timeshare companies might tell you at this stage that the only way to exit the agreement is to sell or donate the property, this is not always that case.

If you can prove that you can no longer afford the fees that come with your timeshare, or that the conditions under which you signed the agreement have changed, you may be able to dissolve the contract.

For example, if you have been made redundant or bankrupt, or your financial situation has dramatically changed, then you may have grounds to terminate the contract.

However, this isn’t the only way to have your contract cancelled. If the company that sold you your timeshare breaches the agreement that you signed, then you may also have a case.

For example, if the contract promised that your property would appreciate in value, or that it could be freely exchanged for other properties, and this wasn’t the case, then you could have grounds to cancel on the basis that you were mis-sold the property. 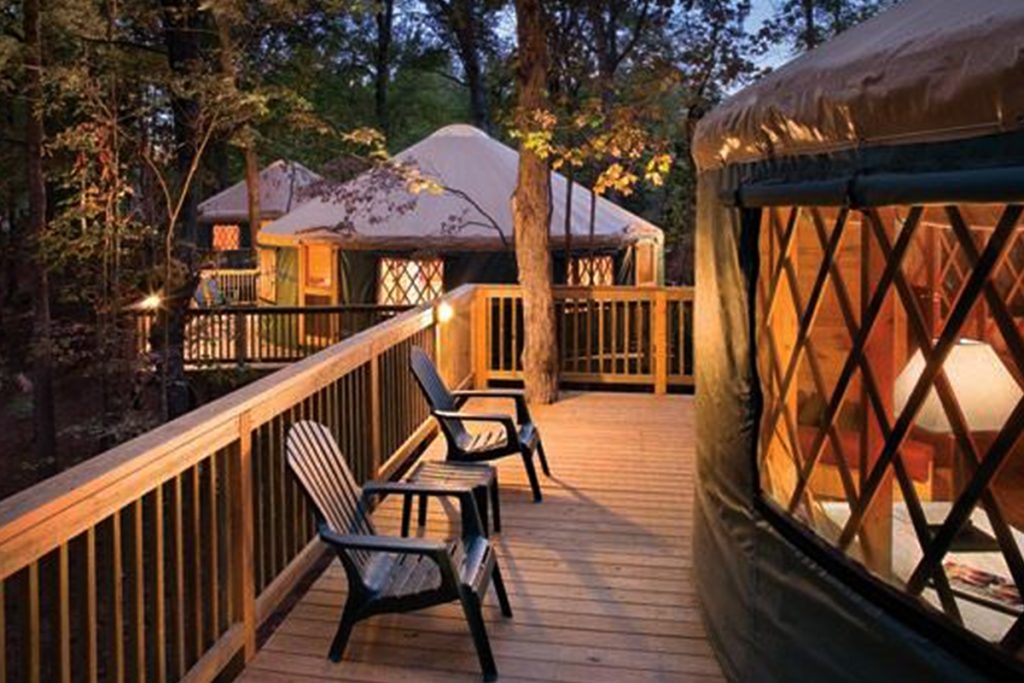 If you’re at all unsure on any of the above, we recommend getting in touch with the Timeshare Exit & Support Services who can assist you in exiting the timeshare.

In some cases, the timeshare company might ask you to pay a year’s worth of maintenance fees in order to release you from the contract.

If you can’t come to some kind of similar arrangement and can’t prove that you can no longer afford the timeshare, then you may have to try and sell it.

If you do have to go down this route, it pays to be very cautious, because unfortunately there are a lot of scammers who prey on those in this situation.

Such scammers will pose as a listing company who will promise to find a buyer for your timeshare (for a fee), only to disappear with the money, and without selling the property.

For more information on this type of scam, check out this article from Which?.

Unfortunately, the timeshare resale market is saturated with those wishing to sell their properties, and it’s estimated there are nine sellers for every buyer.

In some cases, it may be easier to simply give the property away without receiving a fee.

While this isn’t ideal, if it means an end to the various fees that you have to pay with a timeshare, then it may be worth looking into.

Unfortunately, while they might seem like a great idea at some point or another, timeshare agreements can quickly turn sour, and be very difficult to get out of.

However, if you understand your rights, and seek help from the right people, there is a way out for every case!

The Consequences of Drink Driving