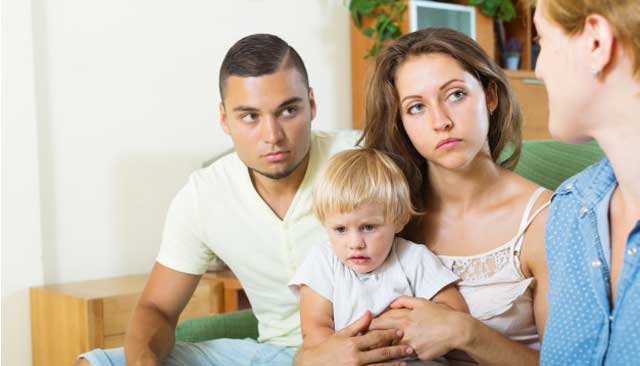 Child custody is perhaps one of the trickiest parts of any divorce case. This is especially true when the parents can’t agree as to who should stay with the children. Usually, if the two fail to reach an agreement, and negotiation attempts by the third party fails, the last resort is always the court. In this case, the judge will decide, based on the child’s best interest, which parent gets custody and which one gets visitation rights.

If you are going through a divorce and have kids, you likely have lots of questions regarding the process and outcomes. In this article, we will cover some critical aspects that you need to know about child custody laws in Ohio. Since we may not highlight everything, it may be in your best interest to consult with a reputable family lawyer for guidance.

As stated earlier, if you and your spouse cannot agree on custody, the court will decide based on the interest of the minor child. This is according to the ORC 31/9/04. In establishing the child’s interest, the court considers a range of factors like stability, primary caretaker, child care arrangements, spousal abuse, drugs, and alcohol. Physical health of the parent, mental health of the parent, the child’s preference, finances of each parent, educational opportunities, siblings, conditions of the home environment as well as abuse, abandonment, neglect, and interference with visitation rights.

Joint custody is shared custody. In this case, both parents equally make decisions for the children. However, joint custody does not translate to 50/50 parenting time. When determining child support, the court looks at the incomes and parenting time of the parties. If there’s a substantial imbalance in either, chances are high; there will be a child support order irrespective of whether or not there’s joint custody.

Can the noncustodial parent be denied visitation rights if he/she doesn’t pay for support?

No. child support and parenting time are two different issues, and one has nothing to do with the other. If the other parent fails to honor their part, they are said to be disrespectful toward the court and could be subject to fines or sometimes, a jail sentence.

Can grandparents get custody or visitation rights?

Grandparents can have visitation and custody rights – though it’s tough. The constitution gives parents rights over their children. So, the court has to deem the parents unfit for grandparents to get custody. For visitation rights, the law defines the situations where the child’s non-parent relative (like a grandparent) may seek companionship/visitation rights, but the best interest standard may be applied.

How old does the child have to be to decide who to live with?

The child can prefer to live with one parent over the other – but Ohio law doesn’t specify the age. Many states choose 16 as the age in which a child can decide whom they want to live with. It’s essential to note that mitigating situations can carry more weight that the decision of the child. And if the court determines that the child’s choice is not in their best interest, it may still overrule it.

Who Can You Sue Following A Construction Accident?