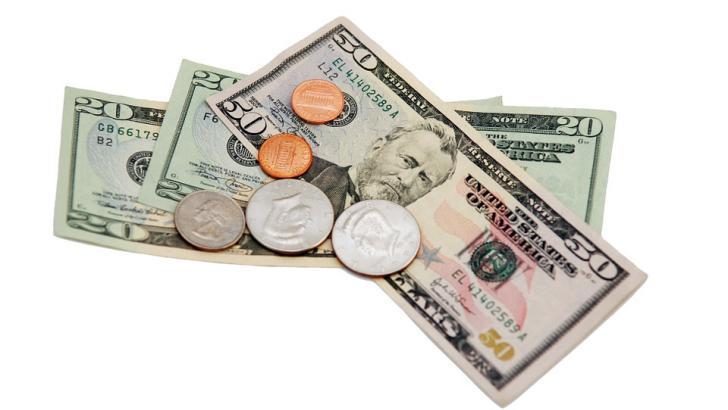 In a nutshell, summary offences are less severe crimes like possession of less than 30 grams marijuana, soliciting prostitution, driving under influence, and criminal harassment. Indictable crimes are a lot more serious. They include offences such as theft over $5000, fraud over $5000, weapon’s assault, and manslaughter.

The Federal Parole Board of Canada has conducted an online consultation to get people’s feedback on the narrative of minor offences having to pay less for a record suspension compared to those convicted of more serious, indictable crimes. This online consultation reviewed the changes of 2012 made under the Harper government that altered the waiting period of those expecting pardons. These changes have increased the waiting period for summary offenders from 3 to 5 before they can apply for record suspensions, and similarly increased that for indictable offenders from 5 to 10 years. Additionally, the cost for application has increased from $150 to $631 since the conservatives believe tax payers shouldn’t bear the burden of pardons.

Over 3000,000 Canadians have some sort of a criminal record. People often confuse the record suspension with the record being erased. That is not the case. A record suspension simply makes it easier for the person to get a job, travel, and blend in with society once again.

It is clear these changes hinder those willing to turn their lives around with new employments. Public Safety Minister Ralph Goodale says the government will examine waiting periods and fee thoroughly to make a just decision. Currently,summary offences and Indictable offenses cost the same($631). This cost includes application screening for eligibility and processing the eligible applications. In case the screening process finds the application incomplete or ineligible, then the full $631 are returned to the applicant.

This general survey will give the parole board a bigger picture by providing them with feedback from the Canadian people that is necessary to make a well thought-out decision.