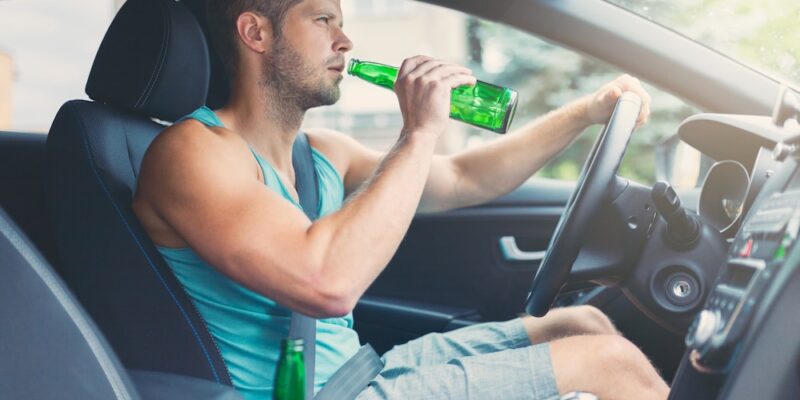 Is it okay to drive under influence?

The straightforward answer to this question is- No. One cannot drive under the influence as it is hazardous. Mentioned below are a few reasons why driving under influence is not right:

Malpractice: What is it, and how is it defined?