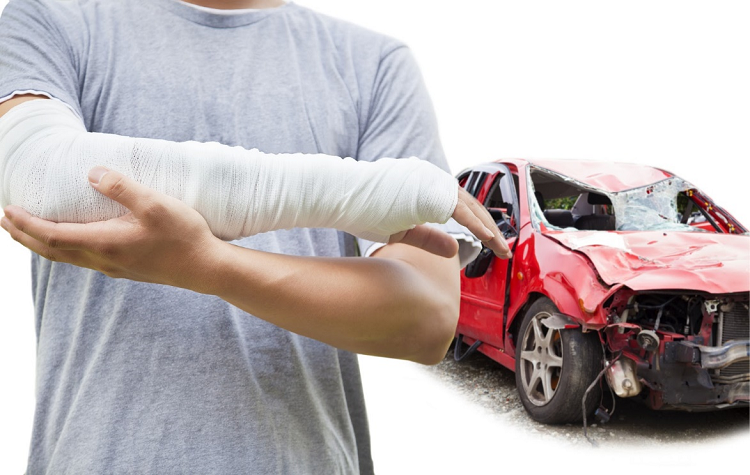 After a car accident, one of the first things you’ll likely notice is the type of accident that occurred. Different accident types lead to different injury patterns, and the type of accident can help determine which driver is at fault. Fault is especially important in more severe auto accidents, when one or more individual is seriously injured  — requiring medical bills and/or compensation for lost wages. Although this list isn’t exhaustive, here are a number of the most common types of automobile accidents.

Rear-end collisions are one of the most common types of automobile accidents. They often result in stop-and-go traffic, when one driver is following too closely to the car in front of them. With frequent braking in heavy traffic, the first driver may brake unexpectedly or the second driver may not be paying close enough attention to avoid an accident. These collisions are often minor, since cars in heavy traffic tend to be moving slowly. A minor rear-end accident is often called a “fender bender,” but rear-end collisions can be more severe as well.

If either car was traveling quickly, a rear-end collision can result in whiplash for the drivers or passengers. Whiplash can leave the neck sore for several days or sometimes weeks after an accident, and may also lead to more severe spinal or head injuries. In rear-end collisions, the second driver is typically found at fault.

Head-on collisions occur when two cars, facing each other, impact at the front bumpers. Head-on collisions are less common, since it typically requires one of the vehicles to have been driving the wrong way down a street. When they do occur, however, head-on collisions are extremely dangerous and more often fatal than rear-end collisions are. If one vehicle was on the incorrect side of the road, then that driver will be at fault for the accident. These types of accidents may also warrant an investigation into the sobriety of the at-fault driver.

When the front end of one car collides with the side of another car — causing the two cars to create a “T” shape — this is commonly known as a T-Bone collision. T-Bone collisions typically occur at stop lights and stop signs, when drivers coming from perpendicular paths both cross through the intersection at the same time. They may also occur when one driver turns left through an intersection when another car is already oncoming. If one driver ran a red light or ran a stop sign immediately before the accident, then that driver will be held at fault.

Just as the name implies, a single-car accident involves only one automobile. In a typical one-car accident, the driver leaves the road and collides with a solid object, such as a guard rail or tree. Single-car accidents may be either the driver’s fault (if the driver was careless, speeding, or intoxicated), or may be due to unsafe road conditions (such as slick ice).

There are a number of other types of common auto accidents, such as rollovers and sideswipes. But, no matter which type of accident you’ve been involved in, your case may benefit from the help of a lawyer. With a simple inquiry, you can have the help of New York’s finest personal injury lawyers. If you think it might be time to hire a lawyer for your automobile accident case, visit their website here.

What are the Costs Involved in Applying for a Patent in Europe? Your Main Questions Answered 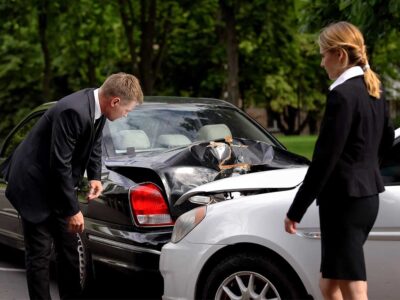 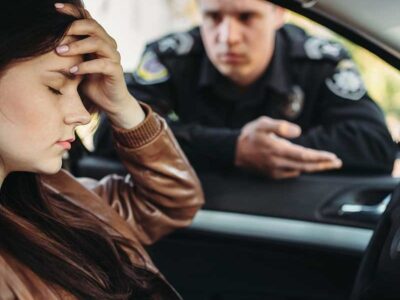