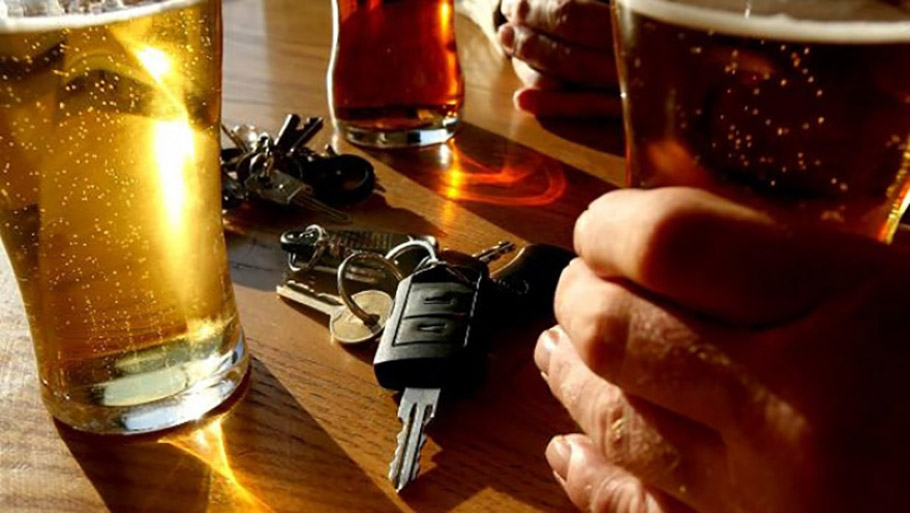 Drink driving doesn’t just affect the driver, or the sober driver who gets involved in a crash caused by alcohol. The consequences affect many more people.

Obviously the people that are affected the most are the drivers and the passengers, who may be physically injured or worse, as well as emotionally traumatised. There are also the passers-by, the other drivers who stop to help and members of the emergency services who can be badly affected by seeing badly or fatally-injured people – sometimes children.

Then there’s the long-term trauma of seeing a loved one die or having to cope with a life-changing injury. Someone’s relationships and livelihood may be affected or finished – the effects can be unpredictable.

Friends and family may have to live with the guilt of allowing their loved ones to drive after a couple of drinks, or for letting people get into the car as passengers. Ultimately, however, the responsibility lies with the driver.

The driver will also be badly affected – not just physically – the guilt of causing death or injury by drink driving can prove to be overwhelming. Many drivers never recover from this guilt and vow never to drive again. This is before the legal aspects are considered – drivers can get legal advice for being over the limit, but this won’t get rid of the feelings of remorse.

How to cope with the consequences of drink driving

If you were the driver you may be facing a long recovery time, or the loss of loved ones, as well as the potential for job loss. This is made even more difficult by the fact that society won’t have the same amount of sympathy for you as it will have towards your passengers or the other people involved in the accident.

Of course you may not actually have been involved in an accident – you may have been pulled over by police, been breath-tested and failed. The police perform around 500,000 breath-tests each year and around 100,000 are positive for alcohol. This may result in fines, loss of licence and even prison terms for the most serious offences. The loss of a driving licence can be devastating, leading to loss of livelihoods, independence and reputation.

The responsible thing to do after being charged with drink driving is to seek help. Specialist solicitors such as drinkdrivesolicitor.com are available.

How to Find a Job Straight out of Law School