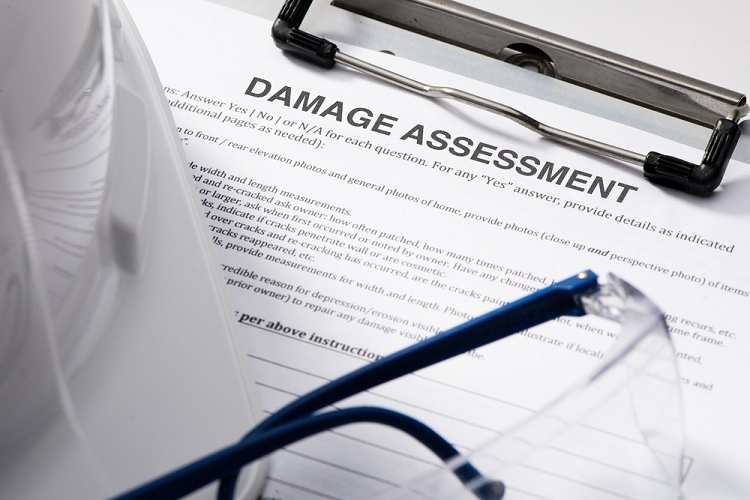 When a one party violates a contract, most courts will consider awarding loss or damages as compensation to the other party whether it be an individual or business. Contractual damages are the most common legal remedy that a court uses to compensate for loss suffered by the innocent party for loss or injury. There are different ways to redress wrongs that businesses or individuals can obtain from a court. Read on to know the various types of contractual damages.

This a type of remedy in which the party that violated the contracted is ordered by a judge to carry out the obligations specified in the agreement. Specific performance may be available when momentary damages are not enough to compensate the other party i.e. they are inadequate. This type of remedy is applied to contacts that involve unique goods like real estate or sales of items such as antiques or valuable goods.

Some contracts have liquidated damages clauses stated in them. Usually, the interested parties negotiate and agree on the appropriate damage in case of a contract breach provided it is not a penalty. These clauses are usually used for contract violations that cannot easily be calculated but are genuine pre-estimates. The damages are known as liquidated damages if they are awarded since they are not “at large”.

These are damages that are intended to cover the benefit that you would have got from the contract i.e. your expectation interest. The calculations are clear-cut in simple cases but sometimes not and could be the difference between the contract price and market value. In some cases where the expectation interest does not apply mere reliance losses will be awarded.

These are damages that flow from the initial damage. For example, a business may be able to get consequential damage for losing profits because of a machine was not delivered as agreed upon. For consequential damages to be awarded, the loss must be closely associated with the breach and should be foreseeable by both parties involved. In this regard damages are limited by what flows from the breach and by what was in contemplation of the parties.

Nominal damages are usually offered when the innocent party does not incur financial losses due to the breach of contract. It is normally awarded as token compensation. It is never worth bringing proceedings simply to get nominal damages.

Some jurisdictions permit punitive damages which are less common these days.

Cases involving a breach of contract can be quite overwhelming. Having said that it is something that any individual and/or business may end up coming across at some point because of the prevalence of contracts in almost all facets of life. Agreements are an unavoidable aspect of life such as when accepting a job, running a business, opening a bank account and much more. Therefore, it is important to ensure that you understand the terms of the contract so you can avoid conflict and the possibility of having to pay damages.

Contesting a Will: Be Prepared, Learn by Asking Questions

Six Facts to Consider Before Filing for Workers Compensation