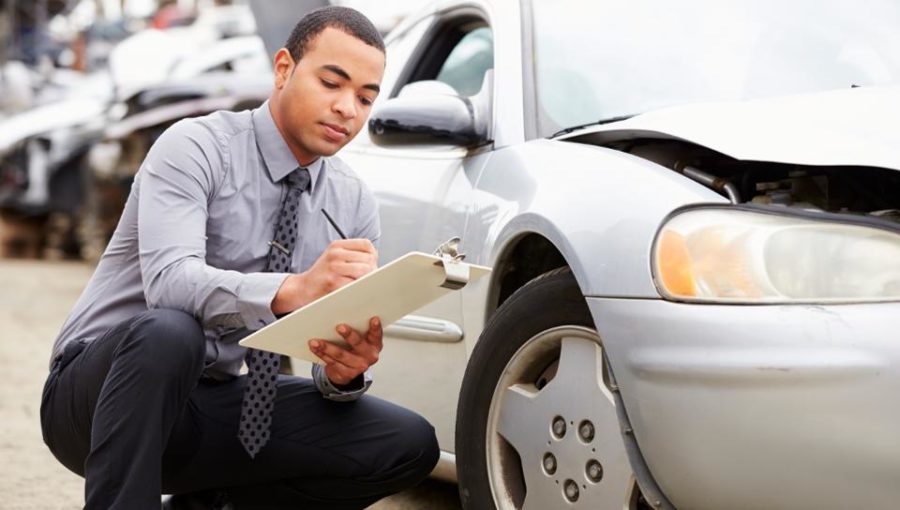 Car accident claims are filed when an individual (known as the plaintiff) accuses another person (the defendant) of causing an accident due to negligence. Several factors need to be met in order to lay a successful car accident claim. One of the most vital ones is the gathering of evidence.

Evidence gathering can be done by the plaintiff or their car accident attorney. Understandably, gathering evidence after a car crash is not exactly convenient, however, victims of car accidents due to negligence are advised to gather as much as they can because the evidence might be intentionally or inadvertently altered before their lawyer gets a chance to collect theirs.

This brings us to the different types of evidence that can be used to file a successful car accident claim. Some of the evidence required by the best car accident lawyers include:

Personal Evidence From the Accident Scene

As stated above, it is imperative to gather as much evidence from the crash scene as soon as possible especially if you’re conscious and able to do so. They will serve your lawyer well when they file a car accident claim.

The evidence from the scene of the accident may include pictures of the vehicles involved (plate numbers, drivers and drivers’ information), skid marks, traffic signals, and your injuries. It is also advisable to collect the names and contact of the witnesses including the other drivers on the road and the other occupants of the vehicles. Their testimonies may come in handy in the future.

It is imperative to call the police after a car crash, even if there is minimal injury and damage to your vehicle. This is because, the police are required to file a report of the incident, which will include collecting evidence of the crash including the location of every vehicle on the road and traffic lights in relation to the vehicles involved. Additionally, they collect the names, information, and testimonies of everyone present at the scene. They also indicate whoever they believe is at fault for the crash in the report.

Evidence of Vehicular and Other Damages

Even if you’ve suffered mild, hardly noticeable injuries or maybe you’ve suffered none at all, one surefire way to prove you’ve been in a car accident is by showing the physical damages done to your car from the collision. With your phone, you can snap a series of pictures from different angles to present as evidence. The picture will show the parts affected, from which experts can study and make an educated guess as to how the collision occurred.

Damages also involve physical injuries and psychological issues that arise due to the accident. It is imperative to seek medical attention if you’re involved in a car crash. Even if there are no visible injuries, there might be hidden, severe ones. All medical bills and appointments should also be recorded and kept safe. The cumulative cost of the damages is used by car accident lawyers to come up with an appropriate compensation fee.

How Divorce Can Negatively Impact Your Credit Score

5 Steps to take after a car accident in Tennessee 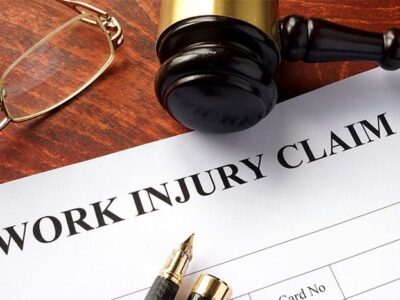 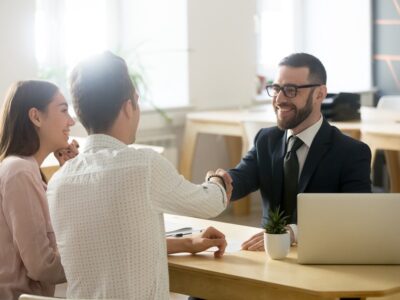 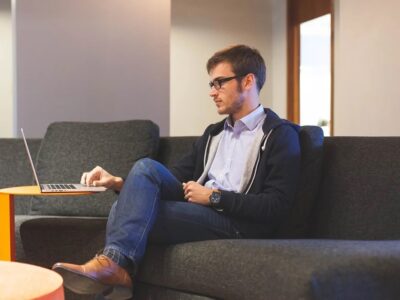