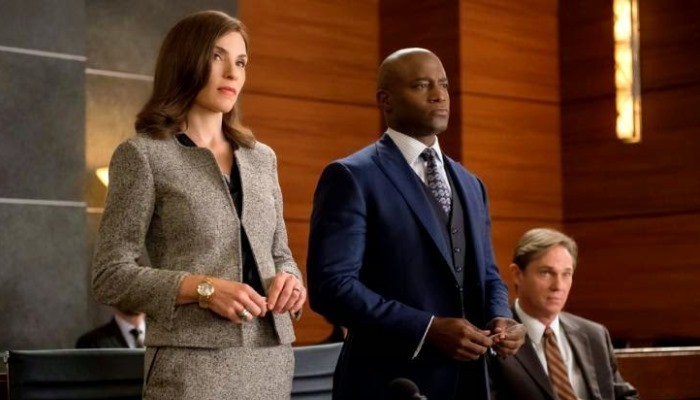 When you have been somehow harmed by a product or when receiving a service, you may be able to seek compensation for any losses you’ve sustained. In some circumstances, you may come to find out that you are only one of many people harmed in the same way, and you may be able to join a class action lawsuit to seek compensation. Class action lawsuits can be complicated, so here is some information to help you understand them.

What Is a Class Action Lawsuit?

A class action lawsuit is one in which one person, or a group of people, bring suit against a company or institution on behalf of a large number of people who have been harmed by a product or the actions of the entity being sued. For instance, if you are involved in a vehicle accident and it is discovered that a faulty part lead to the accident and your injury, you may bring a class action lawsuit if it is discovered that several other people have had the same experience due to that same faulty part. 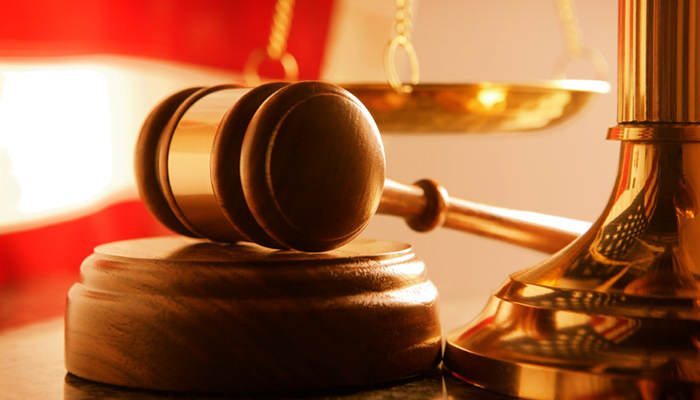 How to File a Class Action Lawsuit

In order to file a class action lawsuit, there must be at least seven people who have claims against the company or organisation you want to sue. The claims brought by the group must have the same or similar circumstances, or circumstances that are related to each other, and they must involve one fact or law. An attorney who has experience with class action lawsuits can look over the information you have to determine if your suit qualifies as a class action suit.

There are many advantages to participating in a class action lawsuit if you and several others have been harmed in the same or a similar way by a company. One of the main advantages is that the costs for the services of the attorneys will be lower because they will be spread amongst all the claimants. In addition, a class action lawsuit allows for claimants who would have not been able to afford an attorney on their own to seek compensation. 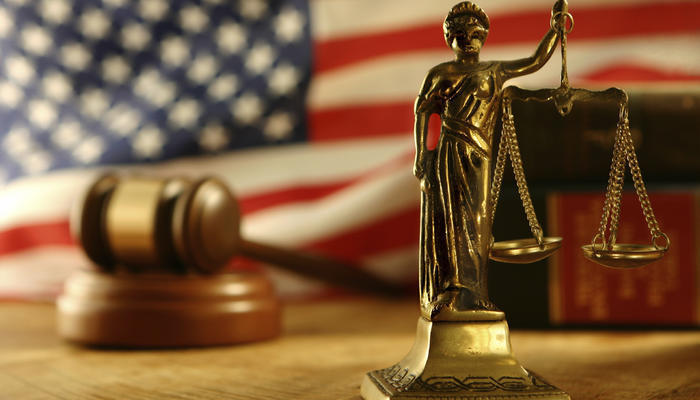 Another advantage is that a class action lawsuit is heard by one judge because it only involves one court, so it’s more efficient. If each plaintiff went to court, multiple courts and judges would be involved, which could bring about many different verdicts and awards for compensation. Class action lawsuits can last for months, sometimes years depending on the circumstances, so you need an experienced lawyer to help you with the lawsuit.

Reasons Why Men Need Tulsa Divorce Lawyers by Their Side