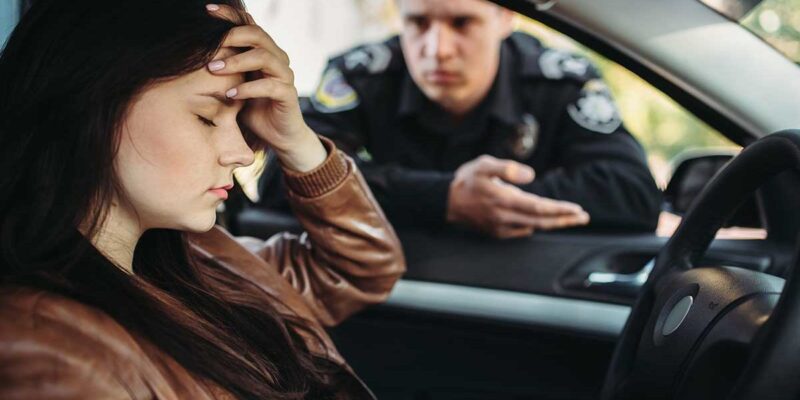 When you get pulled over for a DUI, your world comes crashing down. You may feel like you’re the only person in the world who has ever been arrested or made a mistake. You’re embarrassed, ashamed, and scared all at once. And you wonder what will happen to your life now.

At the police station, you will be asked to take a breathalyzer test. This test measures the amount of alcohol in your system. If the results of the test show that you are over the legal limit, you will be charged with DUI.

Once you are charged with DUI, your life will change forever. You will have a criminal record and you will face serious penalties. These penalties may include jail time, fines, community service, and the loss of your driver’s license.

DUI stands for “driving under the influence.” Operating a vehicle while impaired by alcohol or drugs is a crime. DUI laws vary from state to state, but all states have enacted laws that make driving illegal with a blood alcohol content (BAC) of .08% or higher.

Always remember: If you are pulled over, the best course of action is to be polite and cooperative with the officer. It would help if you never refused sobriety or chemical tests, as this will only result in harsher penalties.

What are the penalties for DUI?

In some states, DUI is a felony offense. The DUI consequences of a felony DUI can be life-altering, so it is crucial to seek the advice of an experienced DUI attorney if you are facing charges

What are the consequences of refusing to take a chemical test?

In most states, you can choose to submit to a breath test or a blood test. If you refuse to take either test, you will face automatic license suspension and possible jail time.

How long does a DUI stay on my record?

When you’re convicted of a DUI, it stays on your record permanently. It’s going to be there for anyone who does a background check on you – potential employers, landlords, and so on. The conviction will also show up on your driving record, which is accessible by anyone who wants to see it. So if you’re convicted of a DUI, it’s important to be honest about it on any applications you fill out. Otherwise, you could end up in some serious trouble.

Divorce in California: Things worth knowing 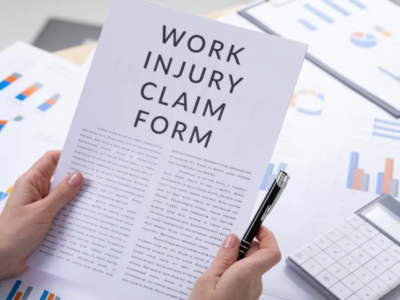 Sustaining an injury on the job can be frustrating. It could mean difficulty in traveling ...
By Garri Julians
February 19, 2022

Divorce in California: Things worth knowing